Lark was formerly Global Vice President of ISV Business Development at SAP Ariba, creating a team and strategy that grew the business by more than 300% in a year. Lark’s efforts in operations led to an innovative profit strategy and scalability that became a model across the corporation. Prior to that, Lark was responsible for creating and launching a startup inside of SAP that melded cloud solutions with partner ecosystems and expertise, APIs, and data exchanges to deliver innovation and global capabilities ranging from core enterprise fundamentals to analytics, machine learning and Artificial Intelligence (AI).

Lark has held numerous titles during his tenure at SAP and Ariba, including co-lead, along with the CTO, of Ariba’s Open Ecosystem internal start-up group, which was tasked with opening the company’s business network. Lark influenced the architecture and product for market placement, pricing, messaging, global partners, business development, media, and analyst evangelism. Lark co-invented and co-holds a patent for API-based flow extension technology.

“John has been instrumental in forging the CXO Nexus’ partnership with the SAP Business Network. John’s deep knowledge of the market, emerging technology, and his exceptional leadership track record makes him an outstanding choice as our President and COO.  We are proud of the team we’re building and with John in this critical role, we are preparing for rapid acceleration in growth,” says CEO Ken Male. 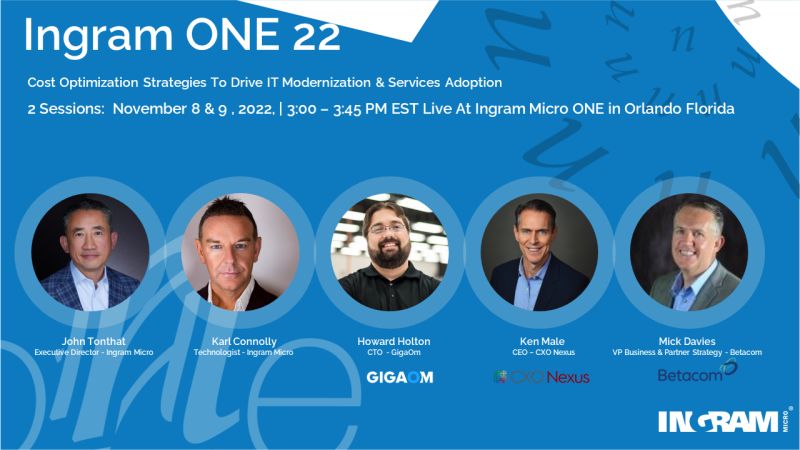 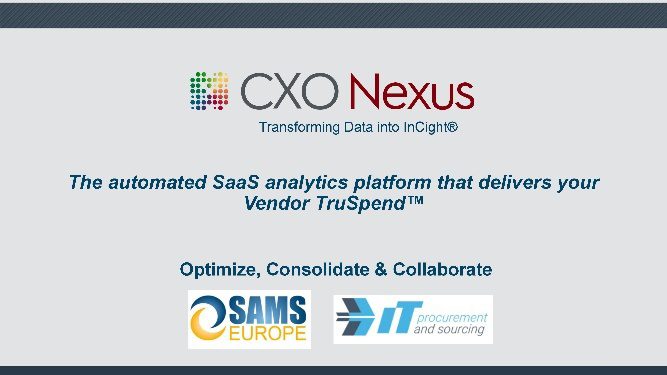 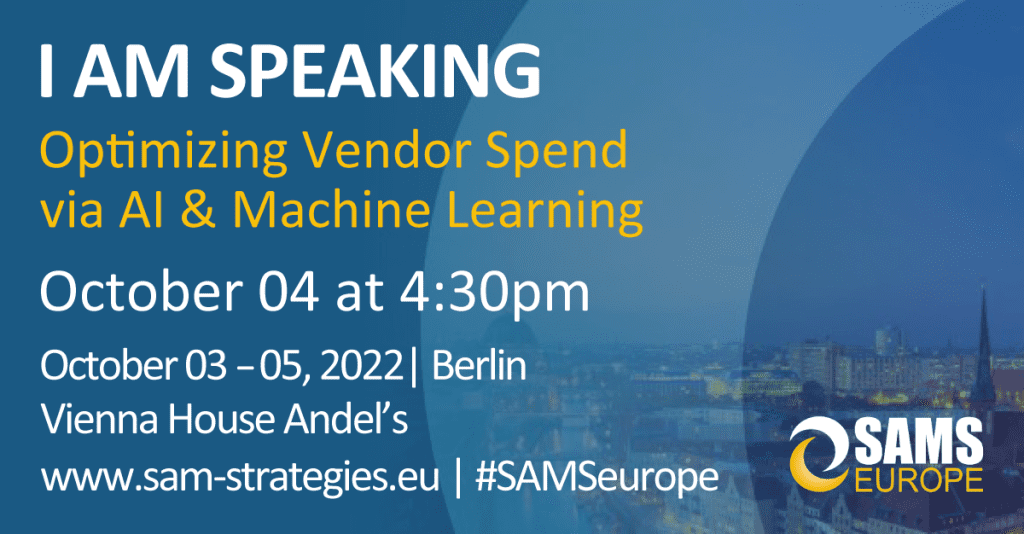 Speaking in Berlin on Cost Optimization at SAMs Europe 2022 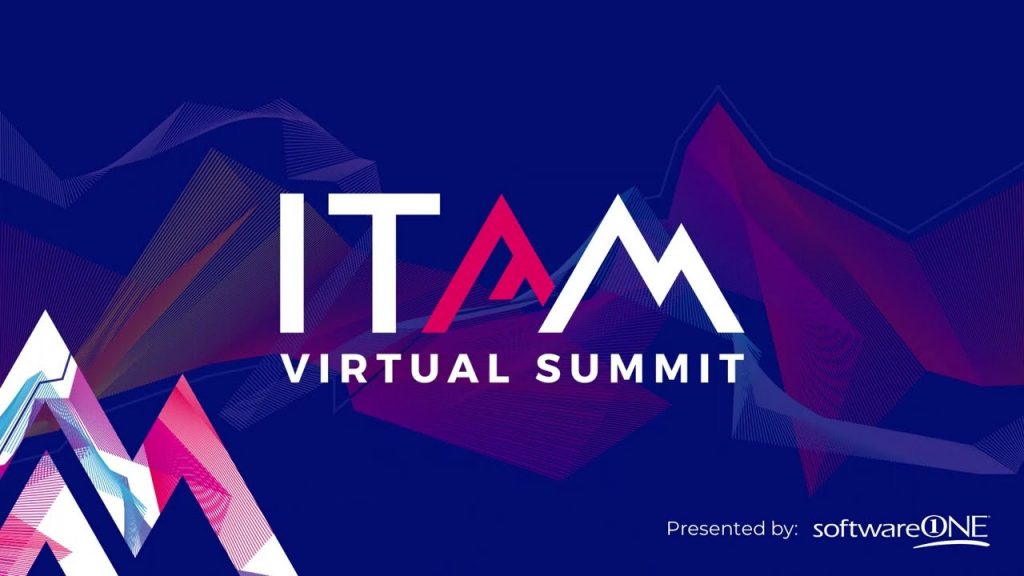 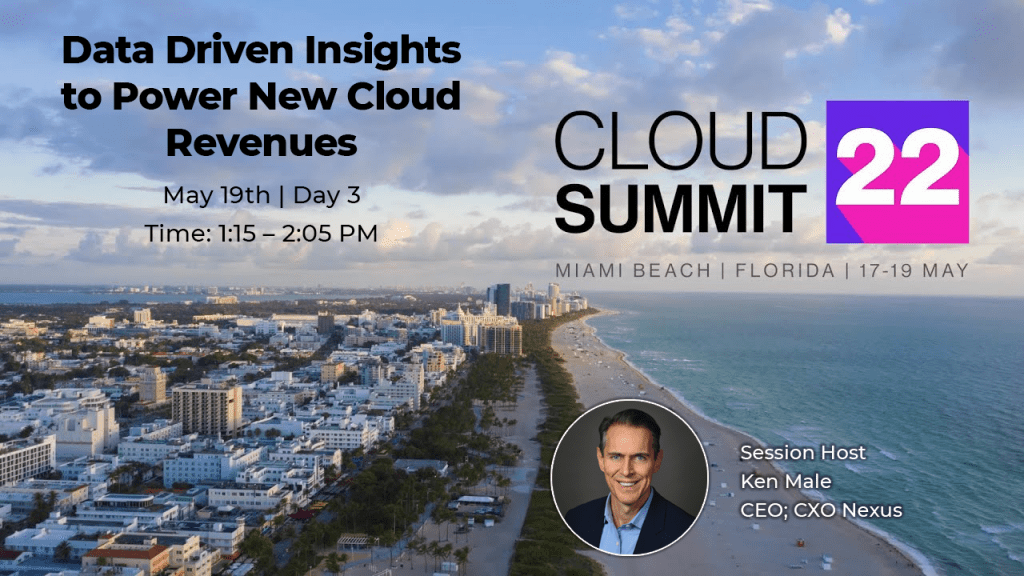 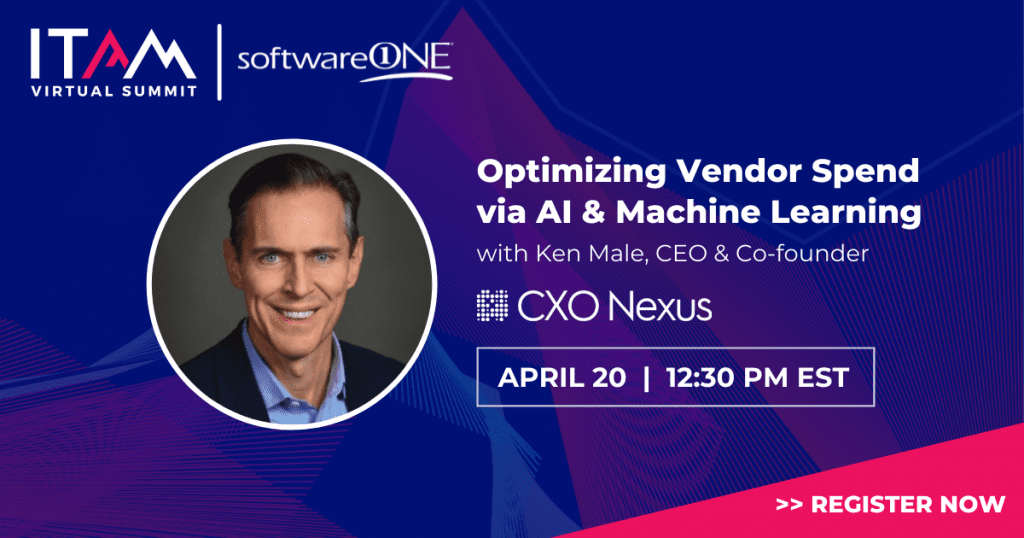 Read More
We use cookies to ensure that we give you the best experience on our website. If you continue to use this site we will assume that you are happy with it.ACCEPT